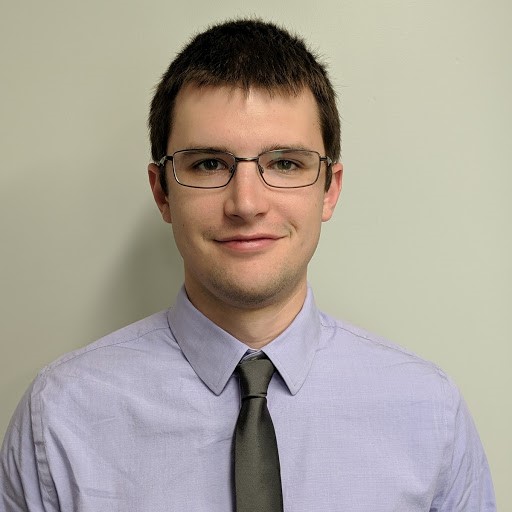 ncy. AJ comes to Dallas County with a background in public safety since 2008. AJ began his career in public safety serving as a firefighter and EMT. AJ obtained his NREMT-Paramedic in 2014 and worked as a career paramedic for 3 years while also working part-time as a firefighter/paramedic. AJ attended Kirkwood Community College where he obtained an Associate's Degree in Fire Science in 2015 and is a 2017 graduate from Upper Iowa University where he obtained his Bachelor's Degree in Public Administration, majoring in emergency management. Following completion of his Bachelors Degree, AJ was appointed to an Emergency Management Director position in Northeast Iowa where he served for nearly two years immediately prior to his current role.

AJ has also served as an adjunct instructor for Kirkwood Community College, on the FEMA Assistance to Fire Grants review panel and served in several critical roles during the 2016 Flooding Event of Eastern Iowa. AJ was given a Council Leadership award for his efforts in the 2016 Flooding.

AJ serves in several roles on the Iowa Emergency Management Association most of which are related to membership training including the Statewide-Training-Exercise and Planning Consortium (STEP-C,) and serves on the Education Workgroup. AJ is also the current Vice-Chair for Iowa Homeland Security Region 1 and a Iowa Certified Emergency Management Coordinator. (IA-CEM.)

AJ is a native of Cedar Rapids, Iowa.

AJ's Preparedness Message: If everyone does their part in planning, most emergencies become just minor inconveniences. Take the time to talk with your family and workplace about potentially hazardous situations and appropriate responses before they happen. Response plans are much easier to figure out ahead of time!